(to participate see link below)

Tapping into your senses can help draw out memories.  What is your earliest memory? How old were you?  What happened?  Why do you think this is the earliest event in your life that you can remember? 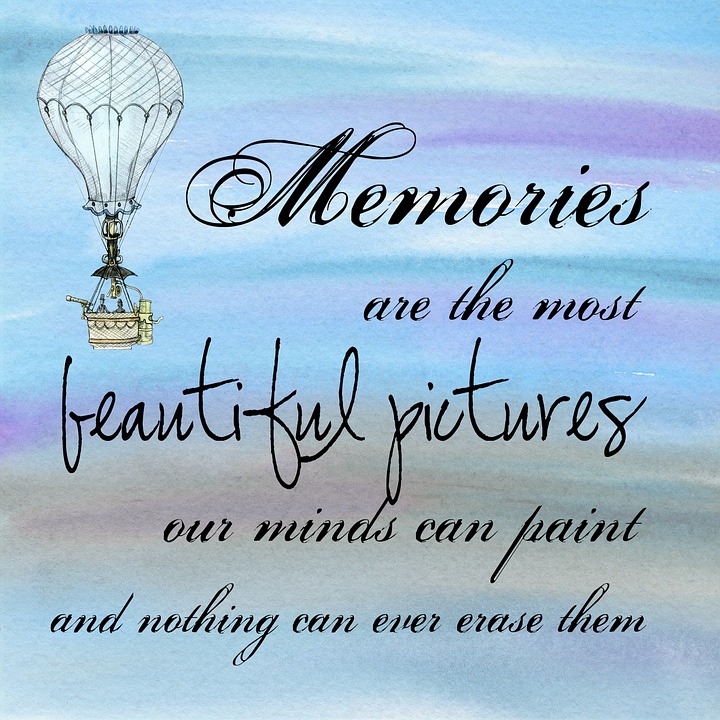 When I first read the thought expressed in the above illustration I did not agree. On reflection however, I believe it is true. Whilst we may not be able to remember some of our memories, I do not think they’ve been permanently erased from our memory banks. I believe they are filed somewhere within the vast reaches of our minds but we either do not know how to access them, or on some subconscious level, we do not choose to.

My early memories are incomplete. They are just fragments of different scenarios. I believe these early memories are from around 6-8 years, then there are a few later ones from when I was around 10-12ish, which is not really early I suppose.

My husband says he has clear recollections of when he was two years old. When he first told me this, I remember being utterly amazed because I can neither recall memories this early, nor so clearly. I had not realised it was even possible.

So my memories are: 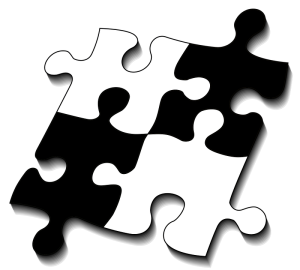 And that’s basically it. No real detail. In each of the above scenarios, I can’t recall what the weather was like, or what I was wearing. And apart from the story-time scenario, I don’t even remember whom I was with, or why I was there.  Have I repressed these and other early memories? Or are they sitting in a certain section of my brain which jealously guards and refuses to release my elusive early memories?

I did a little research and experts seem to differ in their theory about early memories. Some say that after a certain age children suffer from ‘childhood amnesia’. University psychologist Dr Patricia Bauer says: “…research is showing that infants do not have the sophisticated neural architecture needed to form and hold onto more complex forms of memory.” Others feel that some early memories may have been fabricated after children were shown pictures, slides or video and the material discussed.

On reading various accounts of people’s early memories, I found it truly amazing that one person recalled being in the hospital and talking in baby language to a baby that was lying in the crib next to hers. She said they understood each other. That they had this language from inside their head.

I don’t doubt it. After all, God says that he knew us before we were even born (see Jeremiah 1:5 and Psalm 139:13-16). According to Rick Warren, author of The Purpose Driven Life, we were in God’s heart, mind and pre-ordained plans before we arrived in this world. He  says:

Long before you were conceived by your parents, you were conceived in the mind of God. He thought of you first. It is not fate, nor chance, nor luck, nor coincidence that you are breathing at this very moment. You are alive because God wanted to create you!

I still find it absolutely amazing that some children can remember such early memories and in detail. When I do read or hear about such accounts, I wish that I were one of those children.

Purpose-driven believers, before I close, if there are any negative childhood memories, which you know are still impacting your life today, why not bring them before the Lord in prayer and ask him to heal you and set you free? Our Heavenly Father, is a God who both hears and answers prayer!

If you would like to explore the subject of early childhood memories a little further, you can check out the following links:

For more information regarding childhood amnesia, or childhood memory visit:

Did you enjoy this post? Please let me know your response in the comment box below. Thank you. 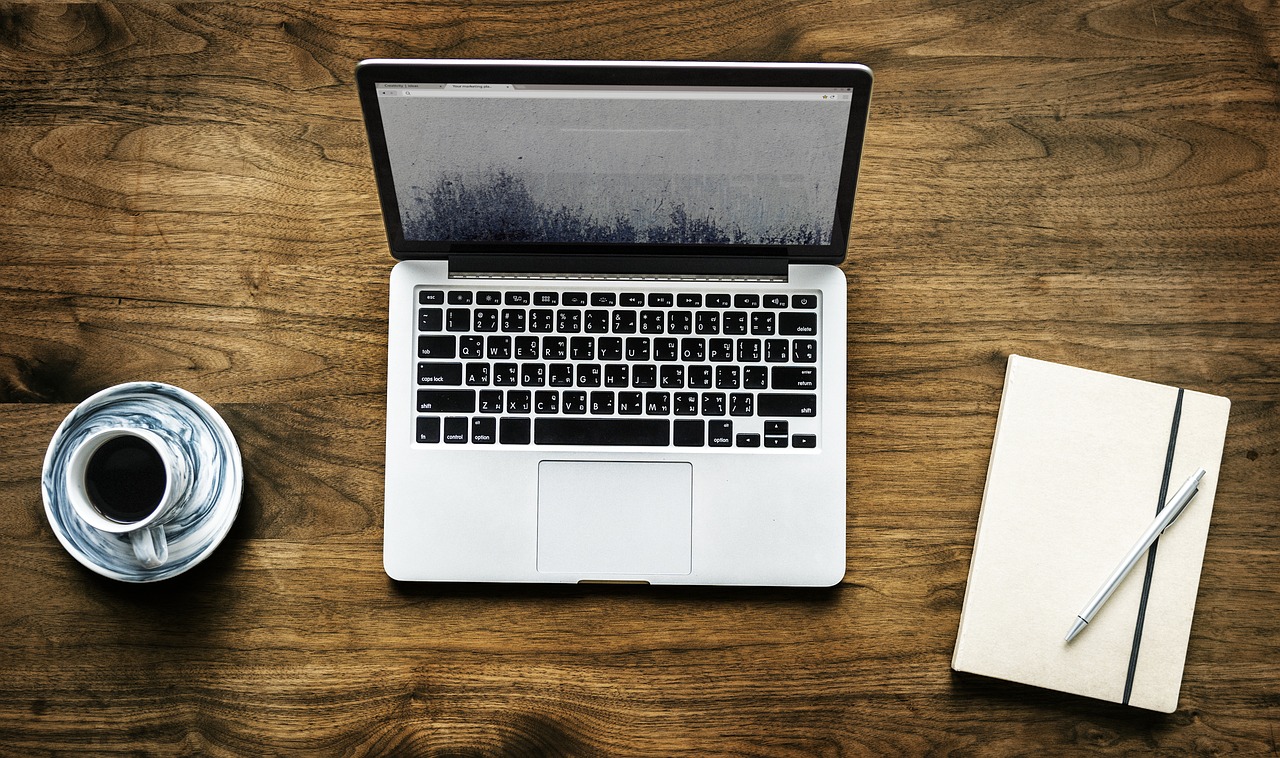 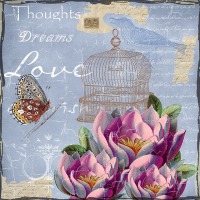 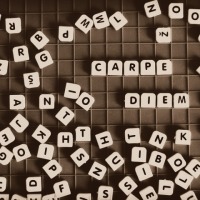 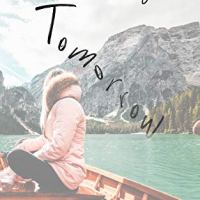 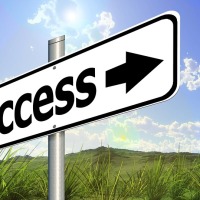 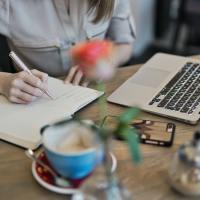 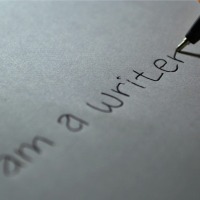 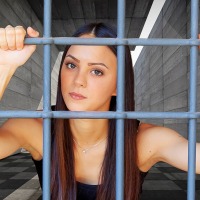 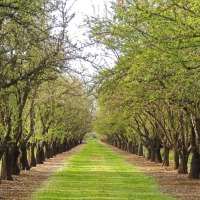 Carol’s Praise, Prayer & Worship Invitation PRAISE, PRAYER & WORSHIP WEDNESDAY Without doubt, we are living in difficult times. Governments come and go. Economic systems are proving unsustainable. The cost of living is such that some people are facing the difficult choice of whether to eat or heat their homes. After the unexpected disruption of […]

The Power of Praise

PRAISE, PRAYER & WORSHIP WEDNESDAY Hello dear friends and followers, I’d like to share an excerpt from my favourite devotional, which I trust will not only be an encouragement to you, but also be a word “in season” to someone who is feeling confused, discouraged, fearful or weak. I’ve been there! And I can assure […]

<strong>Our God Is a War Veteran!</strong>

Do You See Bars, or Stars?

Two inmates looked out of the window of their prison cell. One saw bars and the other saw stars! My dear friend, blog follower or visitor, As you negotiate your life’s journey, what do you see ahead – prison bars, or celestial stars? Do you feel imprisoned by your past history or current circumstances? Do […]

Putting Away Childish Ways – A Commitment to Change

Praise Every good gift and every perfect gift is from above, and cometh down from the Father of lights, with whom is no variableness, neither shadow of turning. James 1:17 (KJV) How Can I Not Praise Him? Jesus, the Son of God, is the Heavenly Father’s wonderful gift to the world. And salvation, i.e. ultimate […]

PRAISE the Lord! Oh, give thanks to the Lord, for He is good! For His mercy endures forever. (Psalm 106:1) Have you ever blessed someone but your gift was met with indifference, or plain ingratitude? It just doesn’t feel good – does it? Now, I don’t know about you but if someone does that to […]

Challenge: Are You Longing For Revival in Your Nation? Then pray! With love, Carol (aka Lady Cee) Need a resource to develop a confident and consistent prayer life? Then don’t hesitate to check out my book at: UK https://amzn.to/3ciUt1q US https://amzn.to/3bj6gM1